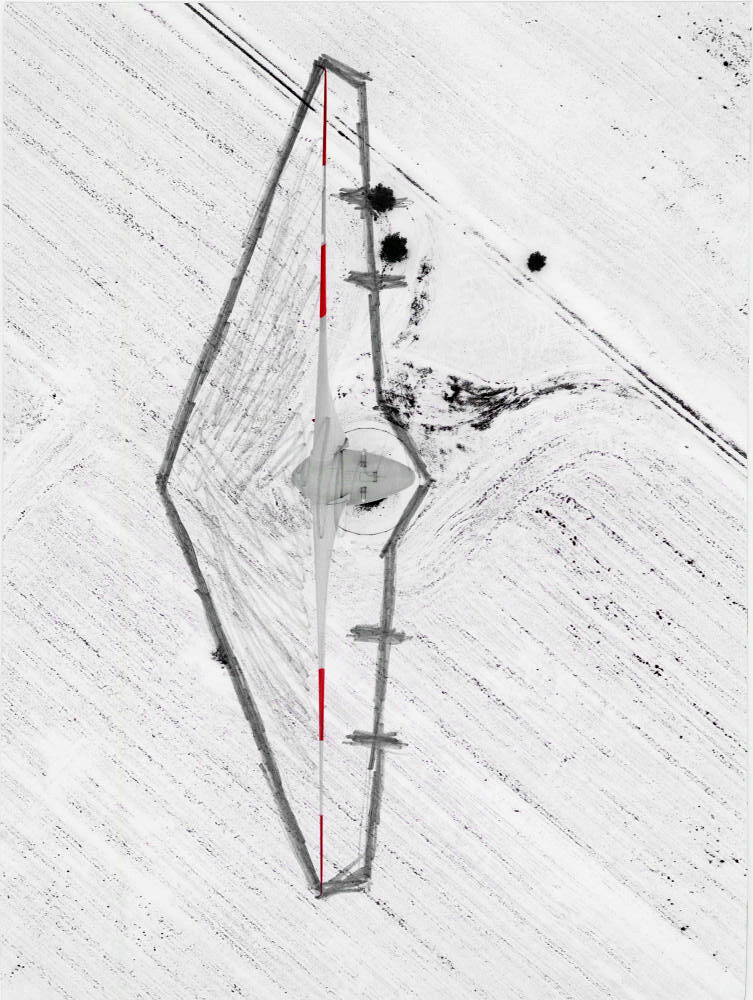 The 30 МW Vydmantai Wind Park at the time of its establishment was one of the very first and largest wind parks in Lithuania and other Baltic states. Wind turbines have been built in Western Lithuania, Kretinga district, close to Vydmantai and Kiauleikiai settlements in Kveciai and Rūdaičiai villages.

Electricity in the wind park is generated by 15 E-70 type wind turbines produced by German company Enercon GmbH, each with an installed capacity of 2 MW.

The first wind turbine of the park was connected to the Palanga – Šventoji section of the 110 kV transmission network of the Lithuanian power system through 110/20 kV transformer substation Vėjas-1 in the
Kiauleikiai village on 11 October 2006. Other wind turbines were gradually connected by 15 February 2007.

Suggest your own title for this photo :) 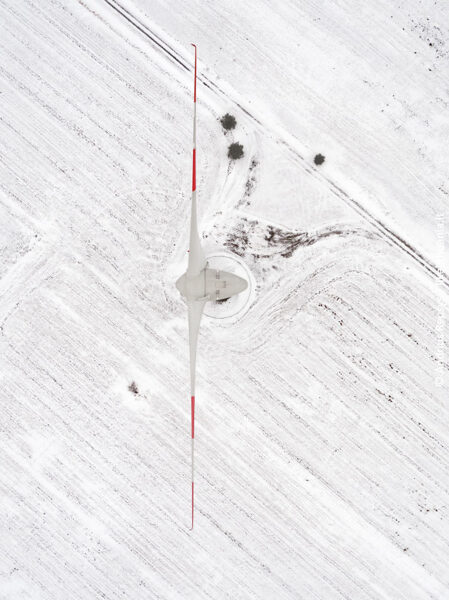 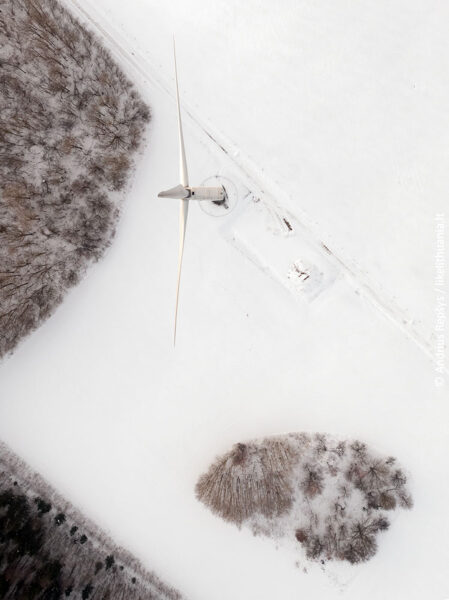 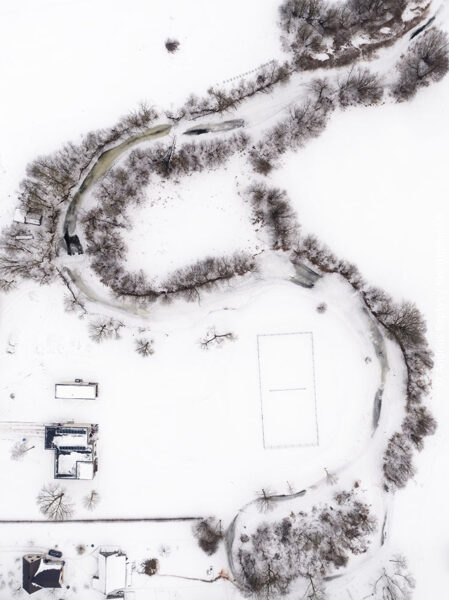 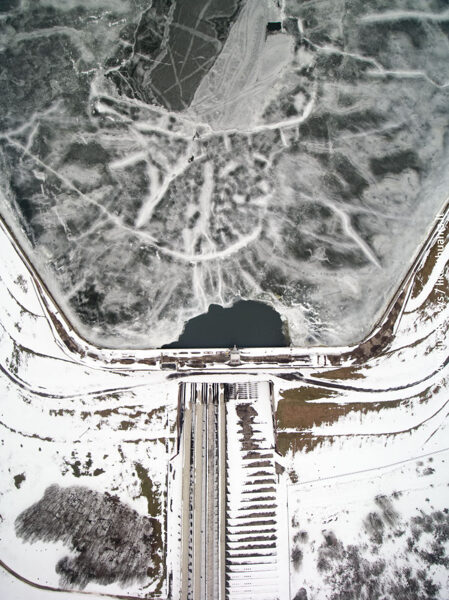